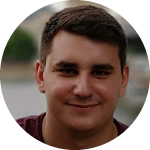 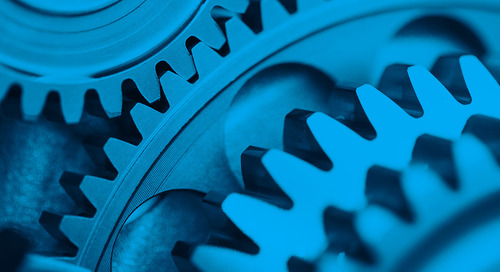 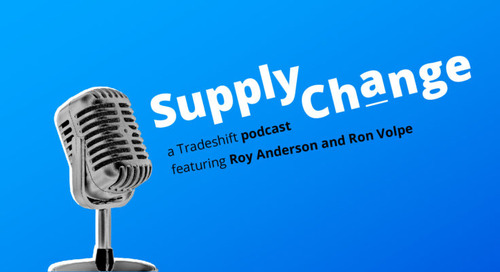 The supply chain of design: an interview with Barry Katz of Stanford 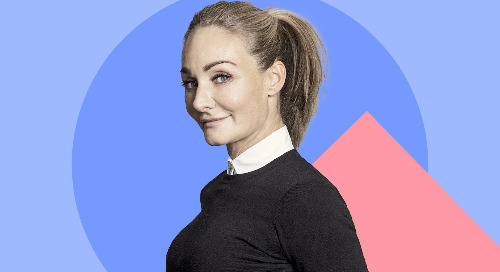 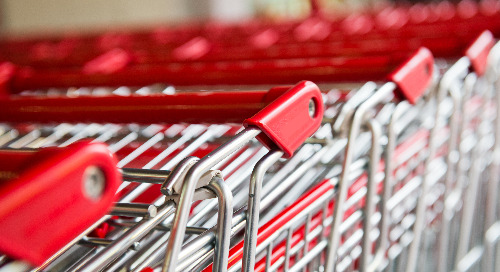